Video Europe for all 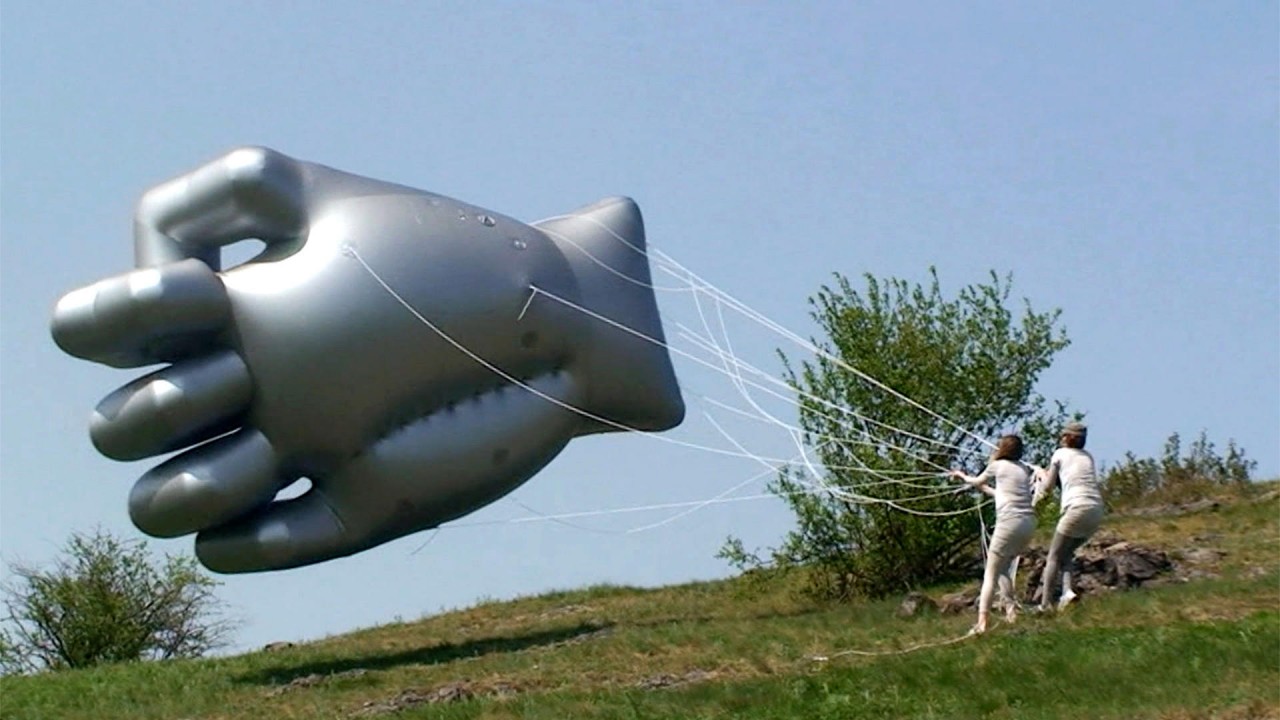 “Video Europe for all” – a display of diversity in public space

The project “Video Europe for all” benefits art in the Sofia underpass. It presents a series of projections of video art works of leading artists who were born and/or live in various European countries. In the underpass in front of the “Tsarevets” building on Eagle’s Bridge in Sofia, in a specially arranged space surprises and challenges, beauty and thought, politics and romantics are awaiting you; a different and controversial Europe is there to be seen – rich in stories, cultures, individuals, opinions…

You do not need a special appointment with contemporary art; you need not visit elite spaces nor do you need to prepare – contemporary art is facing you, it has come to you. You give it some attention, you give it some time even if in passing. You will find that it is interesting, strange, poetic, attractive and challenging… If you are attracted, if there was something left unclear – come back. Each one of us, all of us – we are the audience for contemporary art!

This project is realized within the context of the Euro-Presidency of Bulgaria this year. It counts on the need to not only showcase our art in Brussels but to also offer a chance to see the art of our European co-citizens here.

The video works were selected after negotiating with the artists and their representatives concerning the unusual location where the works are shown. The program does not deal with a specific theme. It rather counts on the differences, the variety, which is the defining factor for the wholeness of Europe. Some of the videos were made way back in the day when we were hoping, fighting and striving to become members of the EU. These are world classics by now, recognized samples for their respective national art scenes. They demonstrate the massive potential and the great variety of languages of contemporary art.

Iara Boubnova and Kalin Serapionov are the authors of the project. It is a continuation of the “Crouch-Art” project of ICA-Sofia from 2007 – video works by international artists were showcased via projections in a central Sofia basement; the art lovers could see them almost at all times from the sidewalk through a small window, just like the popular street shops in the city.

“Video Europe for all” is realized with the support of the “Culture” Program of the Sofia Municipality and with the assistance of “Egida-Sofia” Ltd.

Screenings will take place every day between 5pm and midnight. The screenings are organized in groups of 3 each running for 1 week each. The project will go on until May 31, 2018.

This week we are presenting: