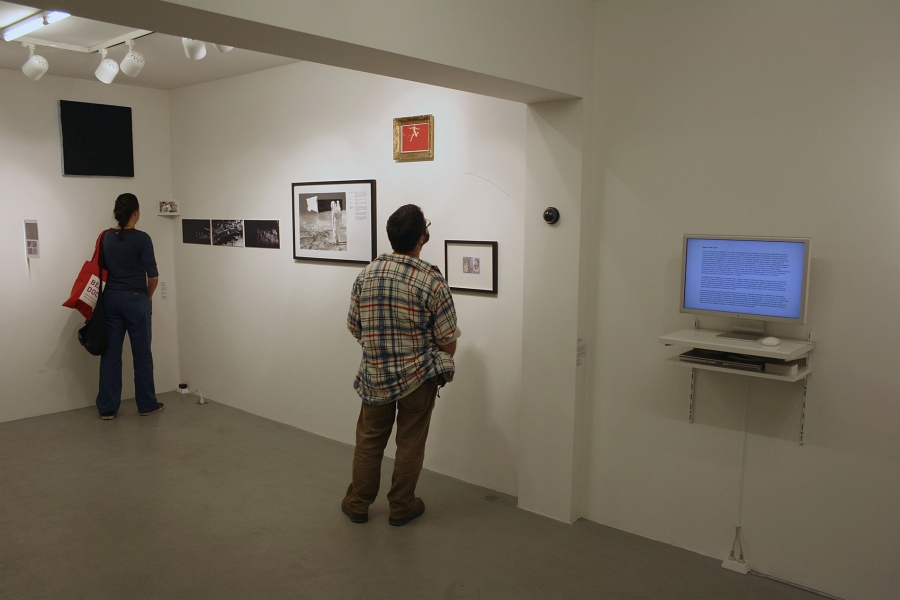 The History in Present Tense project aims to engage the problematic of the emerging civil society in its complex manifestations and interactions with the outside world. The project strongly believes that in the neo-capitalist society visual art could be the most visible, most critical, yet independent and flexible agent.

The project is striving to introduce “visual literacy” when thinking about society and when introducing change while making a step to build up a constant interest in expressing citizenʼs opinion thus contributing to the construction of civic society at “grass roots.”

The focal point of the History in Present Tense project is the nature of public space taken as not only physical and urban notion but as the highest common denominator of all happenings in society.