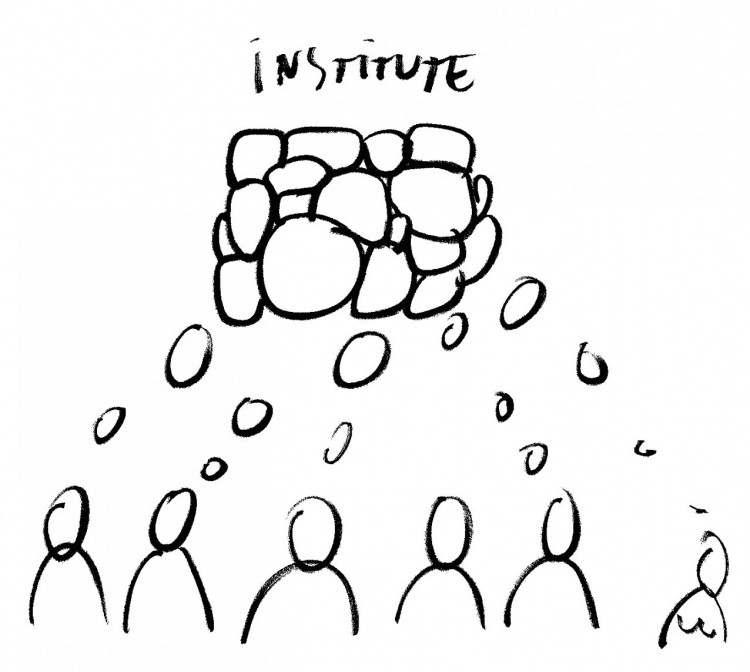 ICA – Sofia is one of the longest existing and active non-governmental organizations engaged with visual arts in Bulgaria. Its history is closely linked to the development of our art-scene in the last decades, its self-education, opening up and positioning in the world, with some of its most visible manifestations in both the local and the international context. The institute was founded informally in 1993 after the first in many years group “national” participation curated by Luchezar Boyadjiev in the 3rd Istanbul Biennial “The Production of Cultural Differences”, 1992. The association of art critics/curators and artists was registered in 1995.

During the years it has often been noted that in comparison to the many similar, self-organized groups after the fall of the Iron Curtain, the specific of ICA – Sofia is in keeping the balance between the individual creative interests and the sustaining group atmosphere of trust.

The anniversary project titled “25 years and 5 themes later” underwent numerous changes due to the COVID-19 pandemic. However, it reconfirmed the definition given 20 years ago by the famous Russian curator Victor Misiano: “The confidential community – is a direct reaction to the mad dynamics of social transformations. Its efficiency in such a situation lies in that this is the only type of a social institute, in which time is not determined by external circumstances: it is determined by the participants themselves.”

Twenty five years is a long enough history for a small association which is surviving almost entirely on self-financing; which has been through various dynamics and periods of optimism and disappointment; which has reformulated its goals and strategies in order to redefine the reasons for its existence while staying true to the basic principles followed in this exhibition as well. Among these are the democratization of the form and language of visual art; building up the relationship between art and public space, which is feeding the self-actualization of artistic languages; the necessary renewal of the theoretical and practical basis of professional education; the absolute belief in the meaning and power of the individual creative act as well as the understanding that contemporary art is the cultural heritage of the future.
This project is realized with the support of the Program “Culture” of the Sofia Municipality.

Audio guide to the exhibition 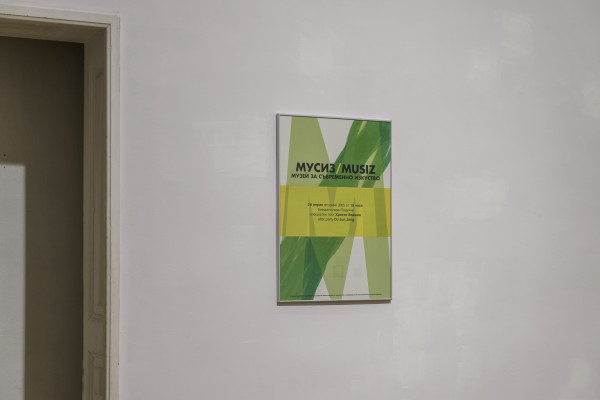 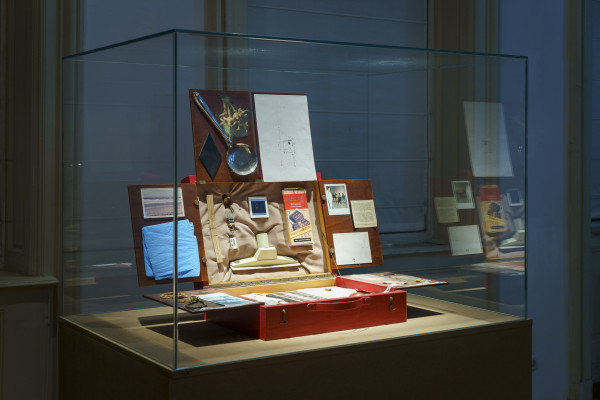 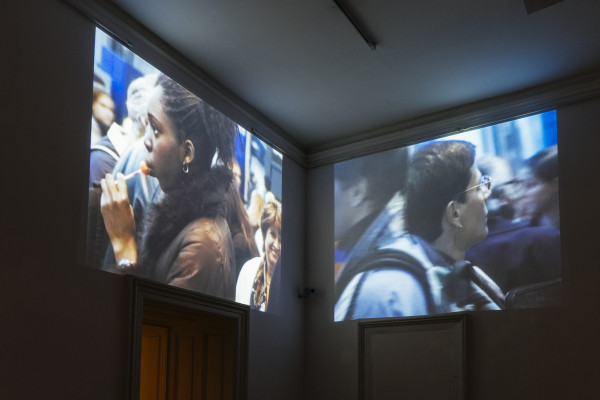 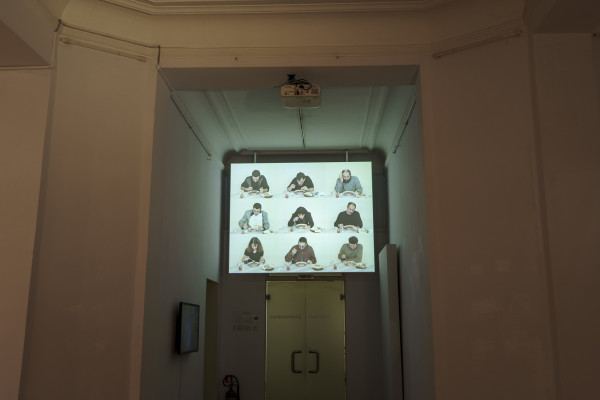 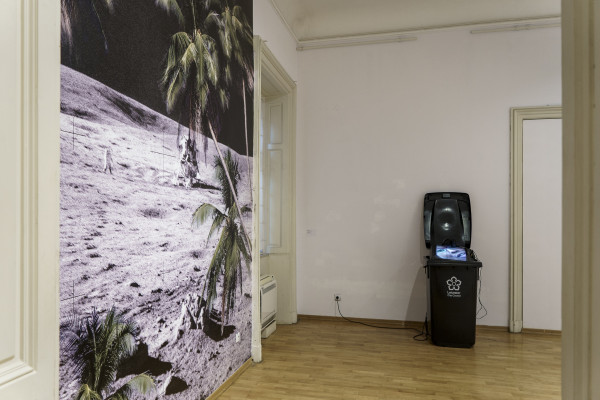 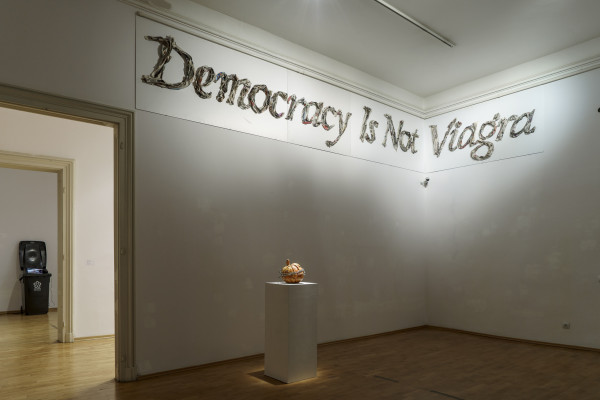 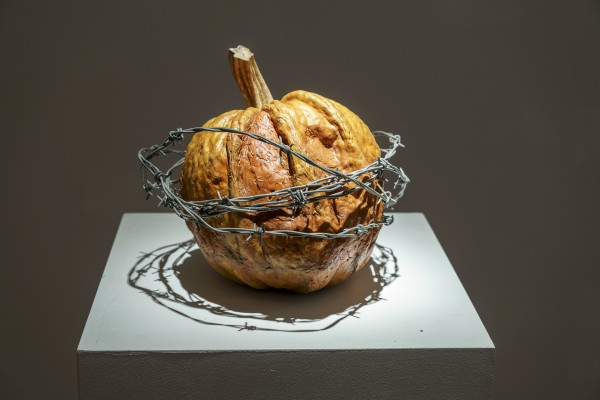 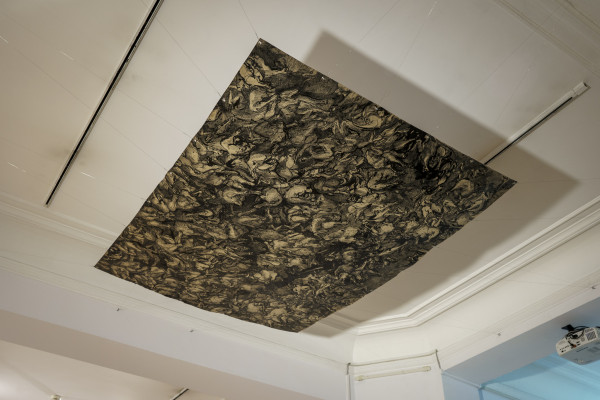 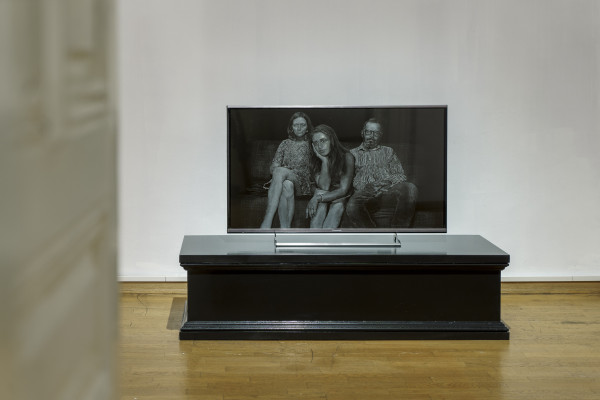 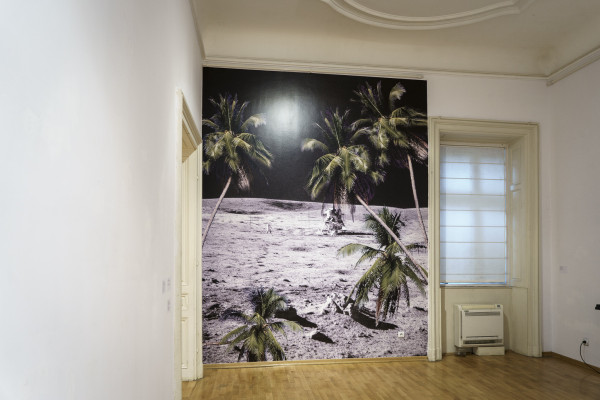 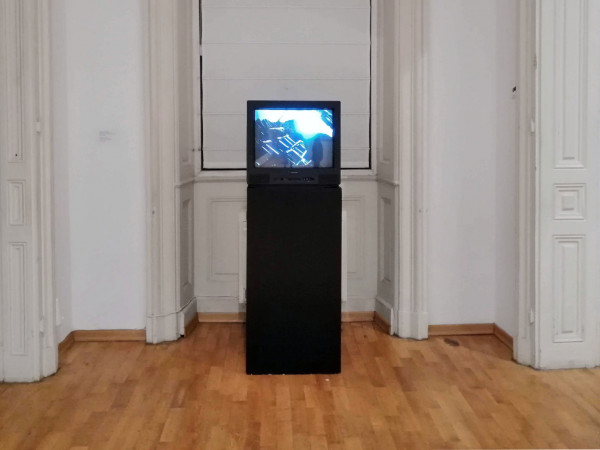 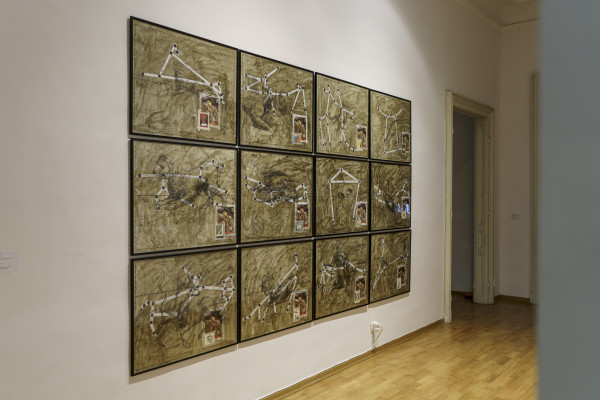 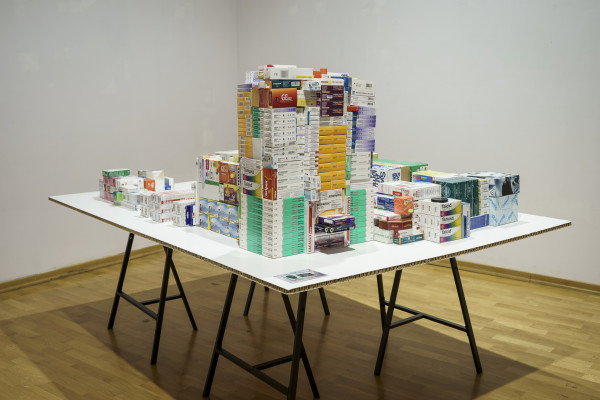 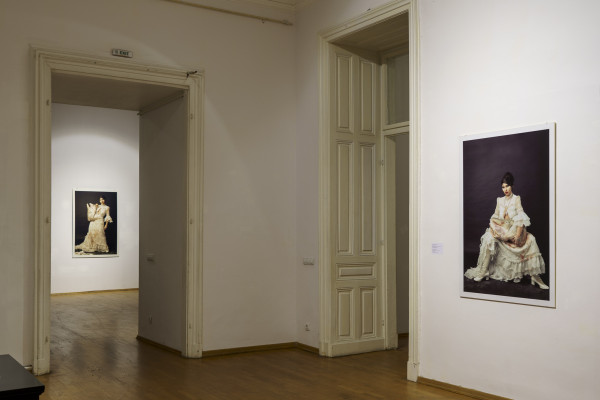 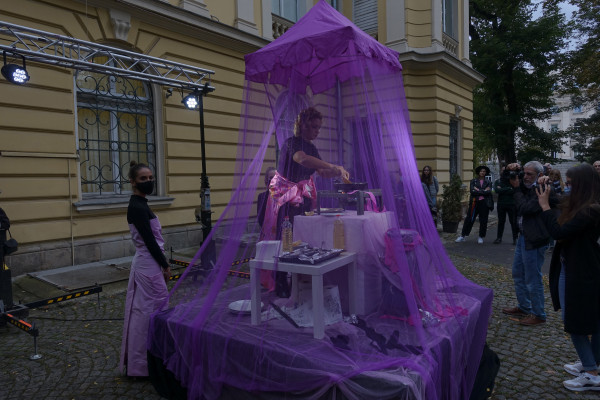 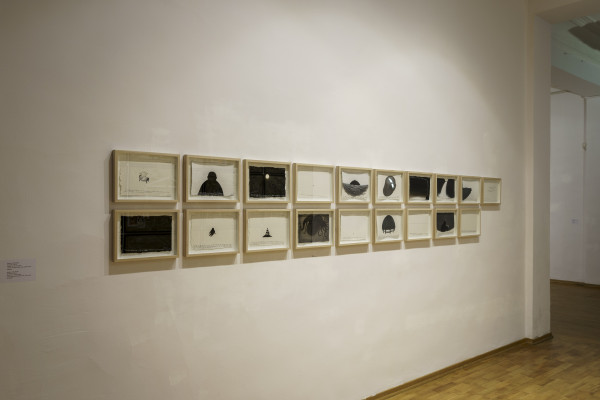 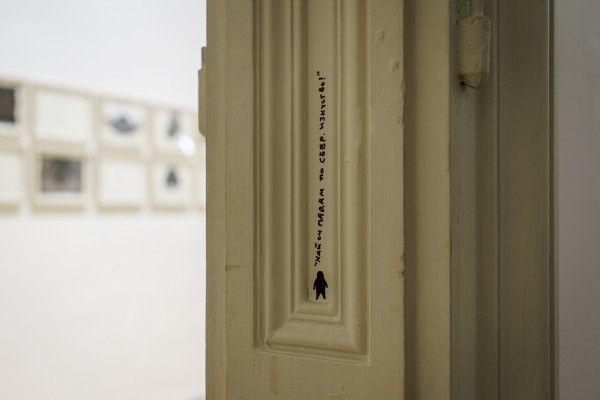 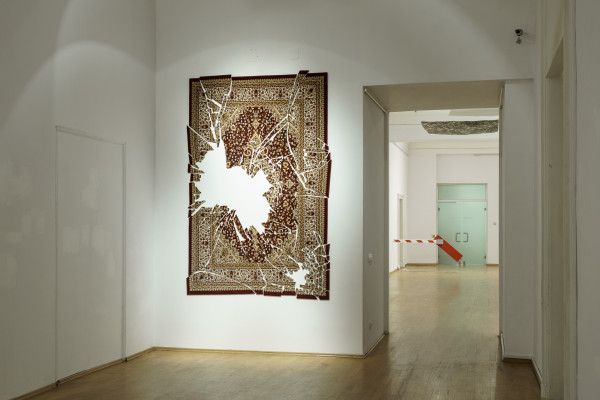 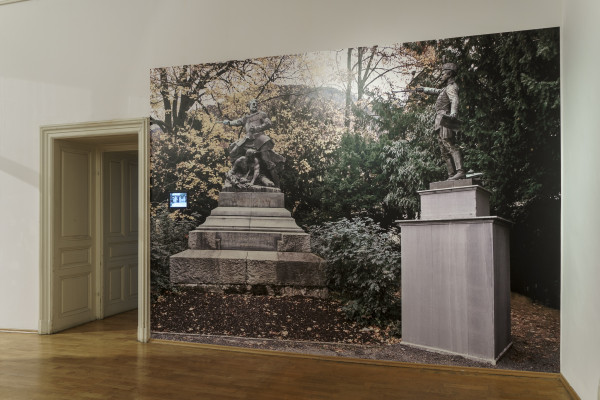 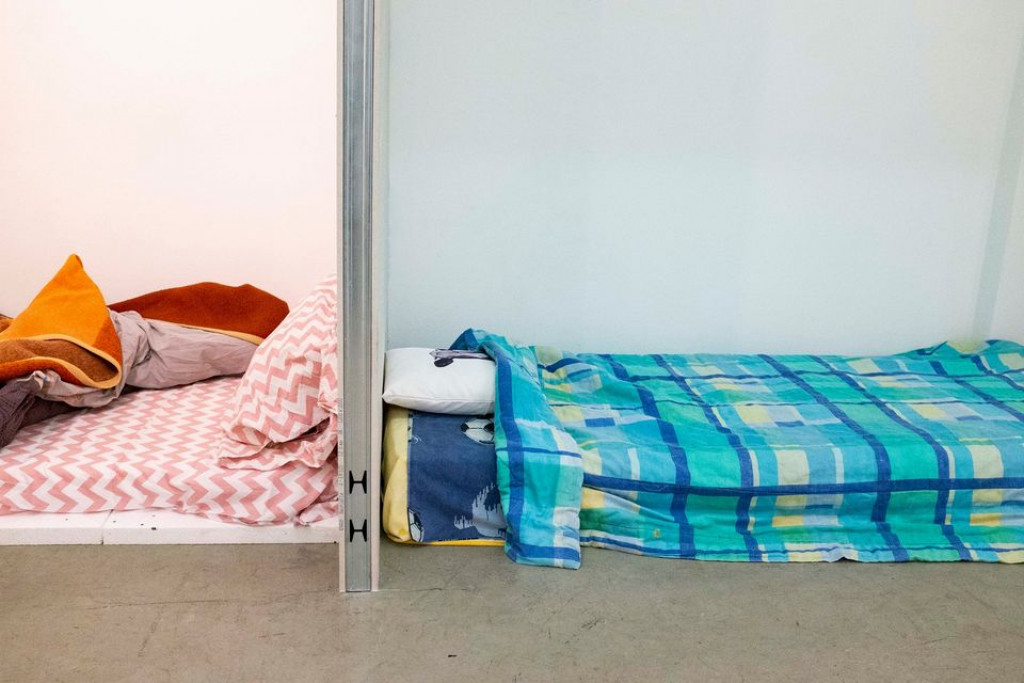