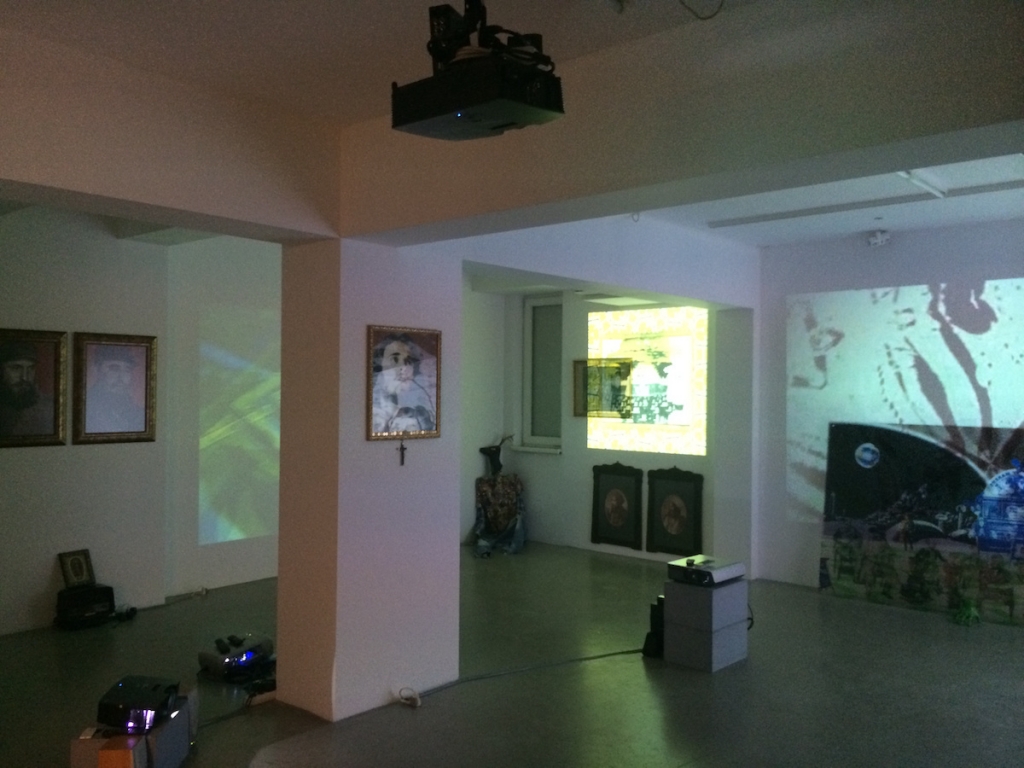 Georgi Rouzhev is one of the most remarkable figures on the Bulgarian cultural scene ever since the 1990ies. He is not only a photographers famous with his early works with what later on had been defined as conceptual photography in the country. He is not only an artist, participant in some of the most prestigious international shows of contemporary art. He is also one of the first VJ-s in Bulgaria; not only a collector and encyclopedic expert on contemporary music but also its creator, performer and interpreter (who does not remember the band “The Sop of the Strix Bubo”?), one of the few truly punk and anarchist people left around.

Georgi (Zhoro) Rouzhev is a charismatic feature of parties, meetings and gatherings; of concerts and shows; of plain airs and numerous creative events of various generations of people both here and in other countries around the world. A colleague of his called him a post-media artist from the time post-media did not even exist. The label of “free artist” fits him like no other. The diversity and the experimental courage of his works do not allow for easy characterizations.

And yet Georgi Rouzhev is having a one-artist show which makes a point about the use of the visual means of expression – a complex mosaic of photographs, digital collage, installations, striped proofing, video and sound. The display is showcasing his multiple reincarnations, interests, messages, quotations from both high and pop-media cultures, both old and new. The works in the show are from various years and some were recreated especially for this event. The exhibition is author-centric; it’s titled Pantheon by the artist himself. In the statement especially written for this event Georgi Rouzhev makes clear his attitude to this notion, or – institution, if you wish.

“In Ancient Greece this is the temple of all gods. After the time of the Ancient Rome it is also a temple for all persons of merit. The identification with contemporaries, predecessors – visually known to all. As an abstract humanism, it identifies the brotherhood of all people in spite of their social status; no matter we do not know what exactly the human being is and what should be the humane dimensions of his existence.

The deity might be decadence – but then what about the heroes? At best – a monument and in most cases – an ugly one.

The new consciousness preaches you to propagate for yourself and to love yourself; but I am a specific case – I look like every god and every idol”.