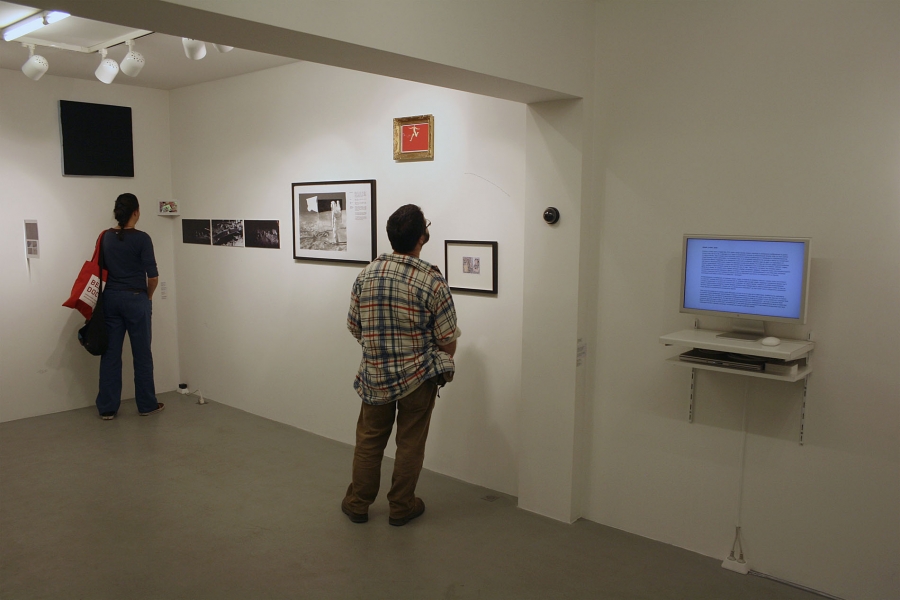 After the Flight, 2011 Photos: Kalin Serapionov

On April 12th 2011 the world celebrated the 50th anniversary of the first human flight in outer space. Yuri Gagarin visited Bulgaria on May 25th 1961 – that was the second country he visited after the flight in the course of his “world tour”. It is in Sofia during this trip that the famous photograph of Gagarin holding a white dove was taken. This photograph became the source image for the Pablo Picasso drawing/serigraph/lithograph from 1961 titled “A Drawing for Yuri Gagarin”.

Fifty years ago this event seemed like a miracle. Today it is part of a past which is of interest to nobody. Flights in space are now considered to be a costly and outdated attraction. Nowadays it is hard to reconstruct the universal feeling of optimism and incredible achievement for the entire humankind that was present at the time. Over the years its goals and empirical significance have suffered a drastic scale reduction. The general reevaluation of history negated utopia and globalization took a completely different turn.

Nonetheless, the event and its anniversary deserves the reflective attention of artists; even more so because the notion of outer space was always present and can be followed throughout the entire history of art ever since the first humans started gazing into the stars. Let’s not forget either that Yuri Gagarin was the first ever spectator who saw our planet from a distance and appreciated its beauty!

Does his flight put an end to one of the oldest human utopia; to what extent is the fact of “the first human flight in space” eclipsed now by technology, politics, economical and biological problems; do we miss the dreams of life away from Earth and landing on other planets or are these not needed anymore; the actual “first man in space” (1961), the film saga Star Wars (since 1977), and the Strategic Defense Initiative called Star Wars (1983) tied up into a knot of techno-hopes and techno-catastrophes – these are some of the themes investigated in the exhibited works by the artists participating in the show:

This project is realized within the framework of the ICA-Sofia program History in Present Tense, which is supported by the Erste Foundation.